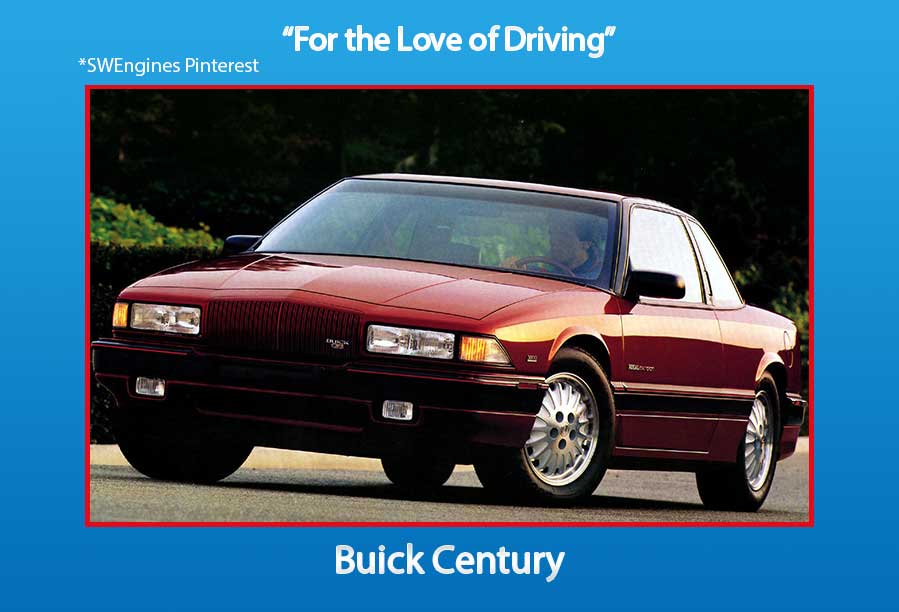 The Buick Century is a full size performance vehicle that General Motors has introduced to the market on three separate occasions. The first time was from 1936 through 1942, the second time was 1954 through 1958 and the third and longest run for the Century was from 1973 through 2005. However for the third time, Buick scaled the vehicle size back some and it was marketed as a midsize car for that run.

The first Century's were full size four door sedans that came with a 320 cu in engine that produce 120 horsepower. The Century became the anchor for the Buick line up and continued in this pivotal position until it was once again retired after an unprecedented run of 33 years.