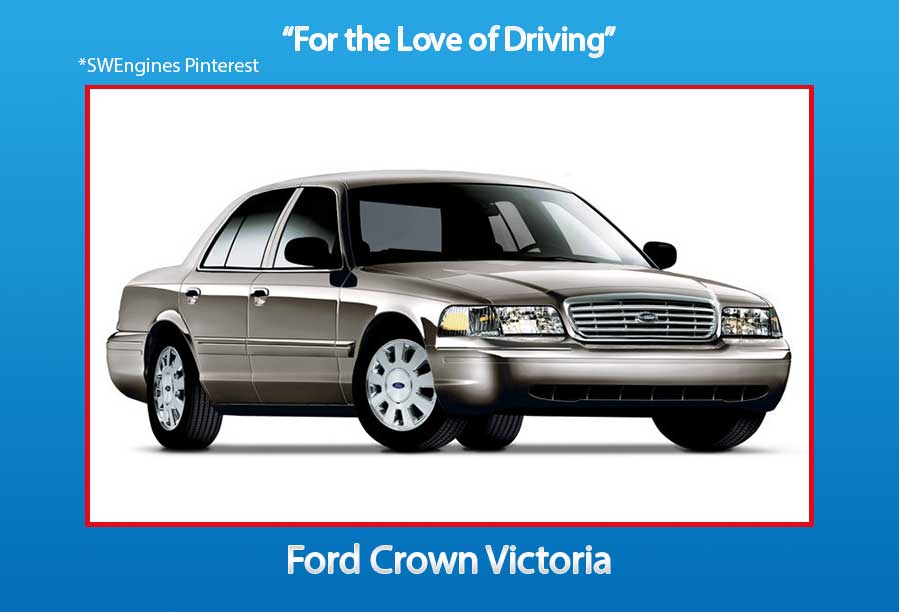 Long a standard on police forces throughout the United States, the police version of the Crown Victoria, the Police Interceptor has kept its popularity as a police vehicle, and therefore has stayed in production as a fleet model. This also helps to ensure that enough of the vehicles circulate in society that Crown Victoria parts are not difficult to come by in salvage yards around the country.