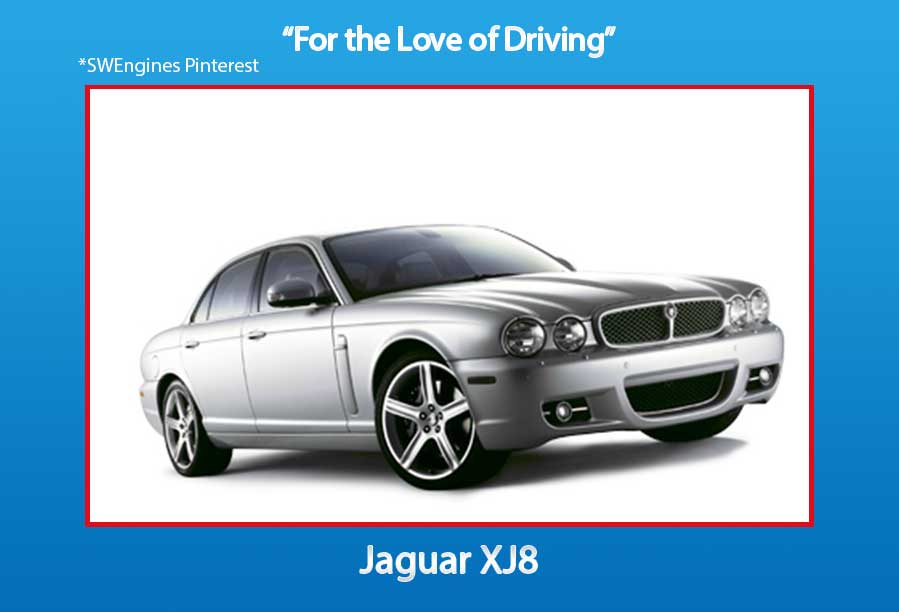 The Jaguar XJ Series was first introduced in 1968, and true to British traditions to revering things past, it has remained mostly the same through three generations. The Jaguar XJ8 (X308) came in 1997 as a switch from XJ6 and XJ12, showing that the X308 sedans were powered by a new V8 engine. Though no manual transmission was offered, all the X308 models were equipped with a 5-speed auto gearbox.