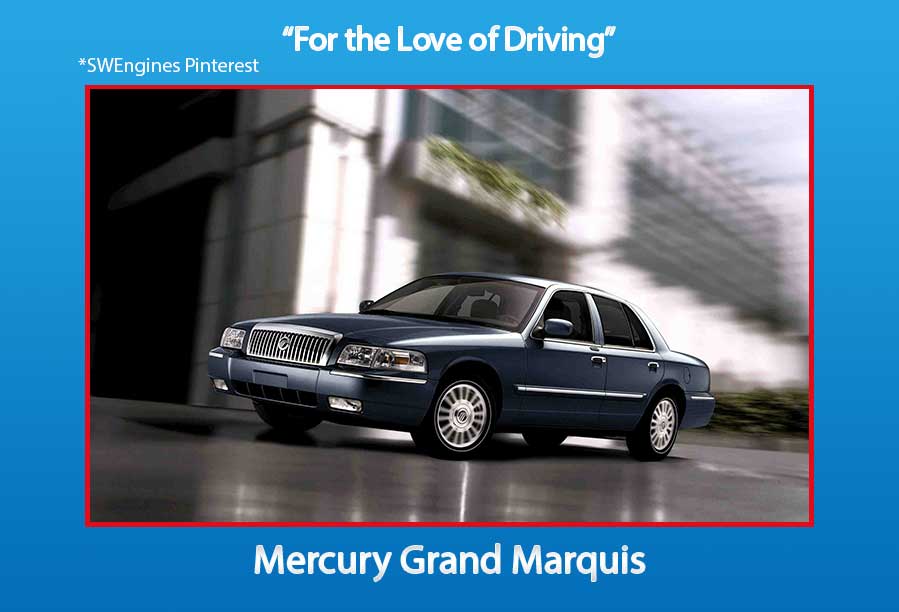 The Mercury Grand Marquis has been a part of the Mercury line up since 1983. The full size four door sedan grew into its own model after several successful years as a trim package for the Mercury Marquis. From 1983 through 1986, the first generation of the Grand Marquis, few changes were made that would differentiate from the former Mercury Marquis. These changes would include a redesigned grille for the front and new taillights for the rear. The engine would also change to a fuel injected 302 Windsor V8 engine.

For 2006, changes were made to the grill which gave it a retro look, hearkening back to the early days of the original Grand Marquis. At the moment, Mercury has no plans to end production of the Grand Marquis and this car should continue to be produce, at least for the near future.