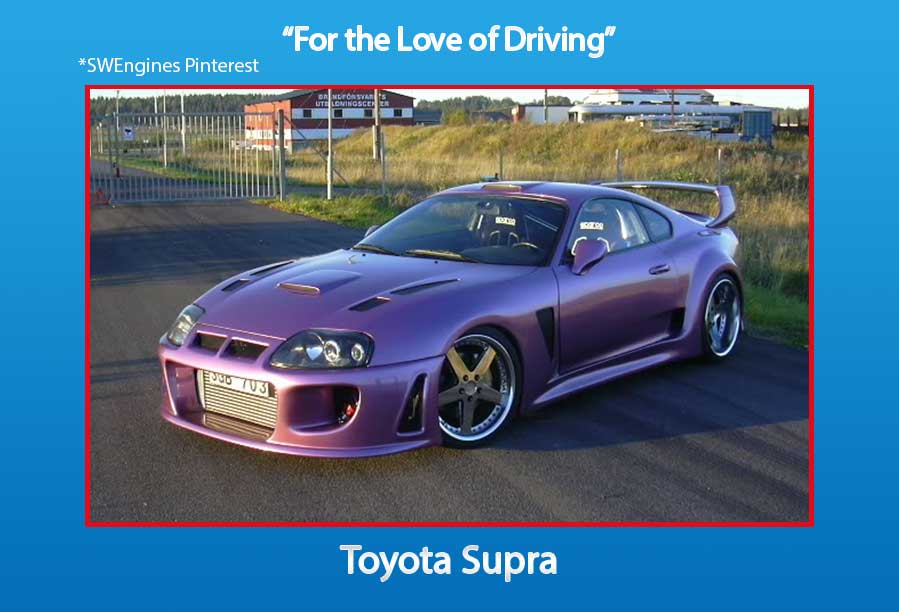 The Toyota Supra is a sports car that came out in 1978. Styled after the Toyota Celica only wider and longer, the Supra was also known as the Celica Supra early on. With later more enhanced generations, the Supra became popular with performance zealots for its powerful engines and ease of driving.

In 1987, the Supra Turbo was introduced with the third generation Supra yet it was the fourth and last generation model which became the most affordable and exciting high performance sports car of the 1990's.